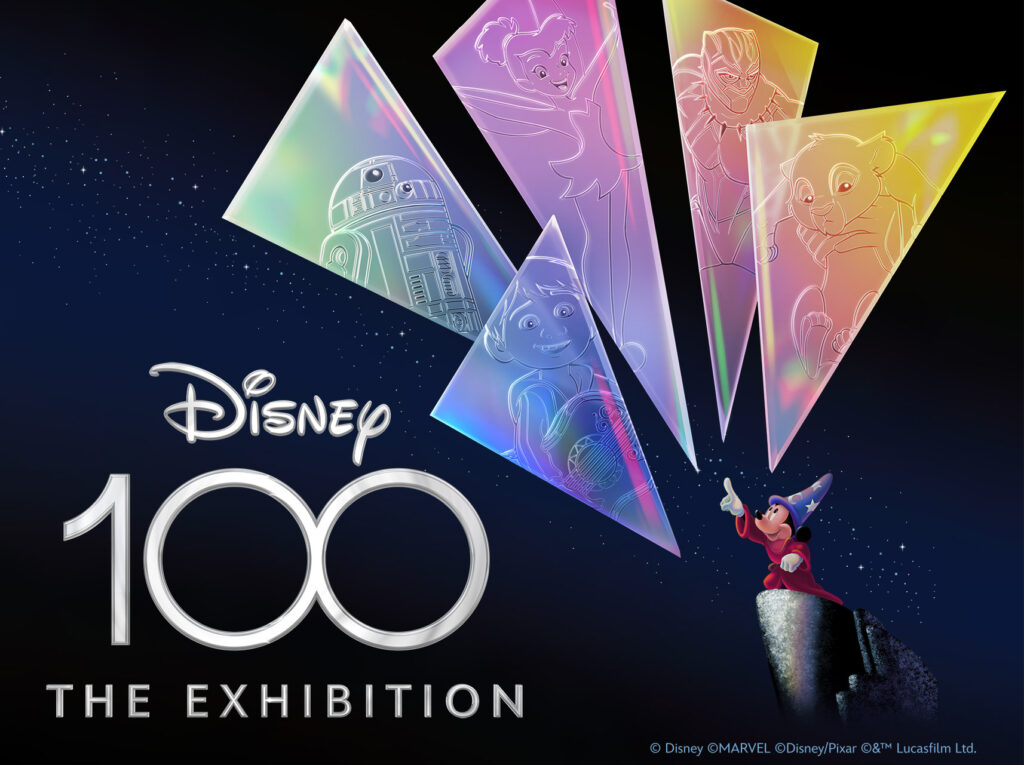 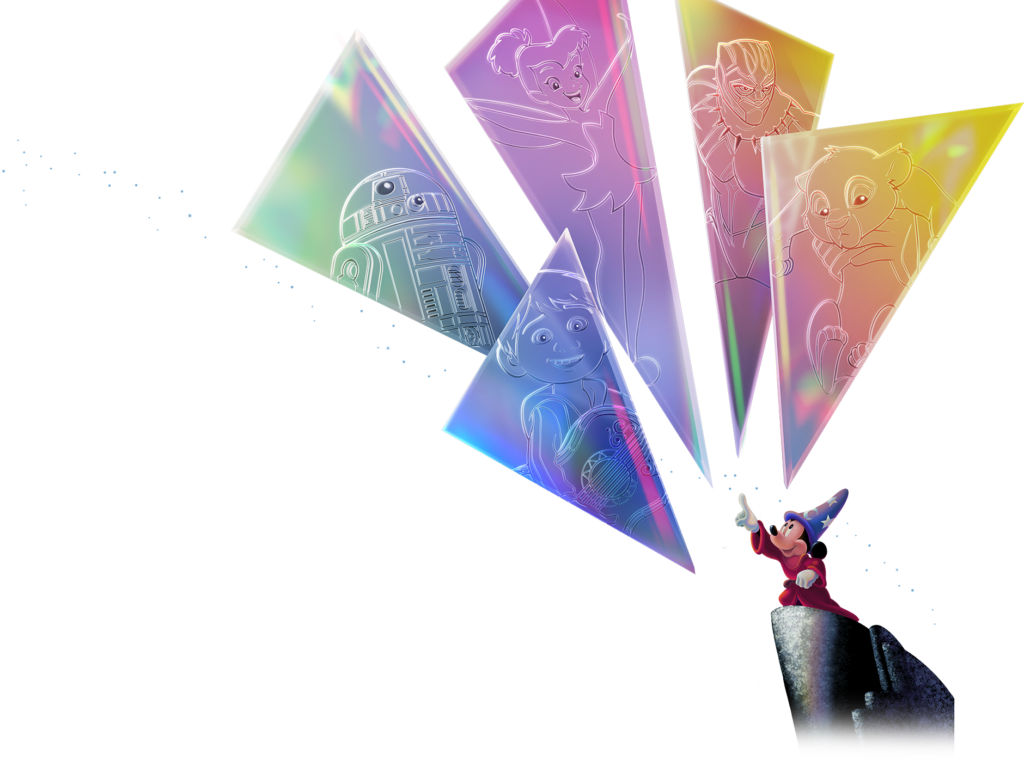 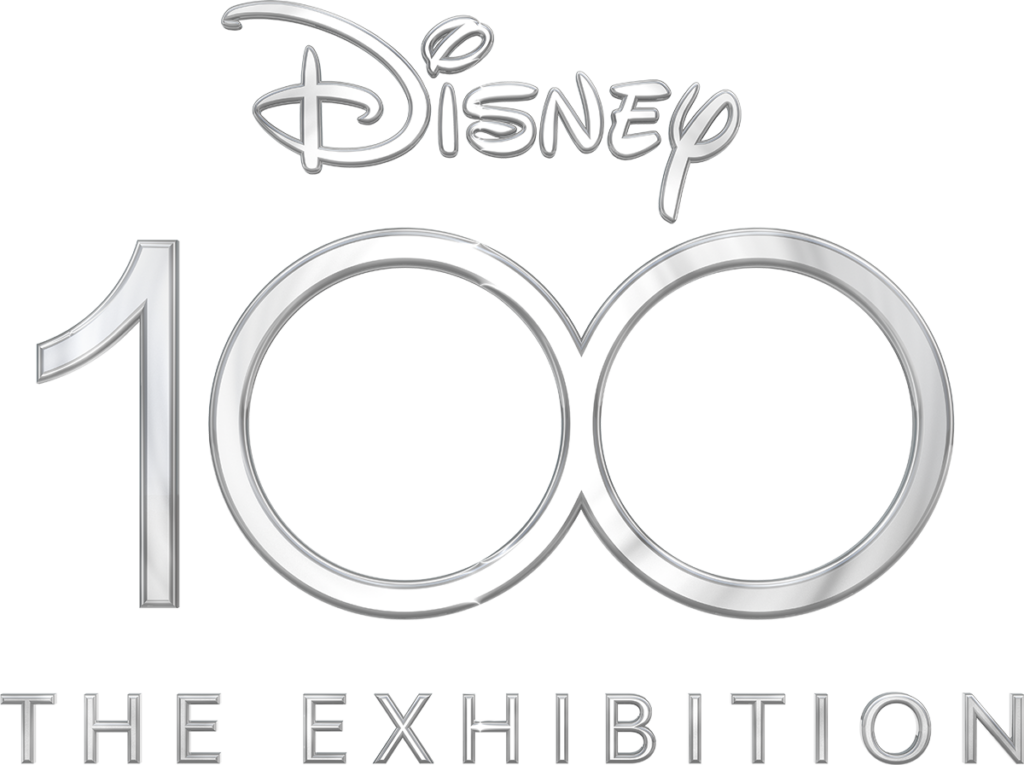 Walt Disney made his first film, Alice’s Wonderland, in 1923, and soon after created Mickey Mouse. With 2023 marking 100 years of The Walt Disney Company, Semmel Exhibitions is proud to announce Disney100: The Exhibition, a first-ever exhibition celebrating 100 years of Disney wonder— the films, characters, television shows, creations, publications, and theme parks.
This innovative exhibition brings together hundreds of artifacts, incorporates cutting-edge interactive elements, and welcomes audiences into enriching and inspiring environments. The Walt Disney Archives, in partnership with Semmel Exhibitions, is currently producing a groundbreaking new show that traces the impact, influence, and legacy of Disney, including many of the latest members of the Disney family — Pixar, Lucasfilm, Marvel, and National Geographic.
Designed by Studio TK, the exhibition will immerse guests in 100 years of The Walt Disney Company’s history. Comprised of 10 magnificently themed galleries, the exhibition incorporates rich storylines, eye-popping visual installations, and illuminating details that will take guests on a journey behind the creation of some of the most beloved characters, films, shows, and theme park attractions, classic and contemporary. Each visitor will enjoy a unique experience that speaks to their own personal connections with Disney. From Steamboat Willie (1928) to Encanto (2021), from the Seven Dwarfs’ mine to Uncle Scrooge’s money bin, from Mary Poppins (1964) to The Mandalorian (2019), the most indelible creations of Disney will be on display, including Disney’s “Crown Jewels” — more than 250 rarely seen original art pieces and artifacts, including memorabilia, costumes, and props from Disney’s historic vaults, Audio-Animatronics® technology, and a collection of Disney Parks attraction vehicles, from the Matterhorn Bobsleds to Peter Pan’s Flight.
Leading up to and throughout its run, Disney100: The Exhibition will include strong promotional support from D23: The Official Disney Fan Club.
This exhibition’s world premiere in 2023 at The Franklin Institute in Philadelphia, Pennsylvania, launches a spectacular global tour, with a second unit exhibition debuting internationally shortly thereafter.
Semmel is offering interested venues (with a minimum space requirement of 15,000 square feet) five-month engagements, beginning in October 2023. Interested persons, promoters and venue hosts are welcome to contact us for more information.

Would you like to inquire our partner brochure for host venues? 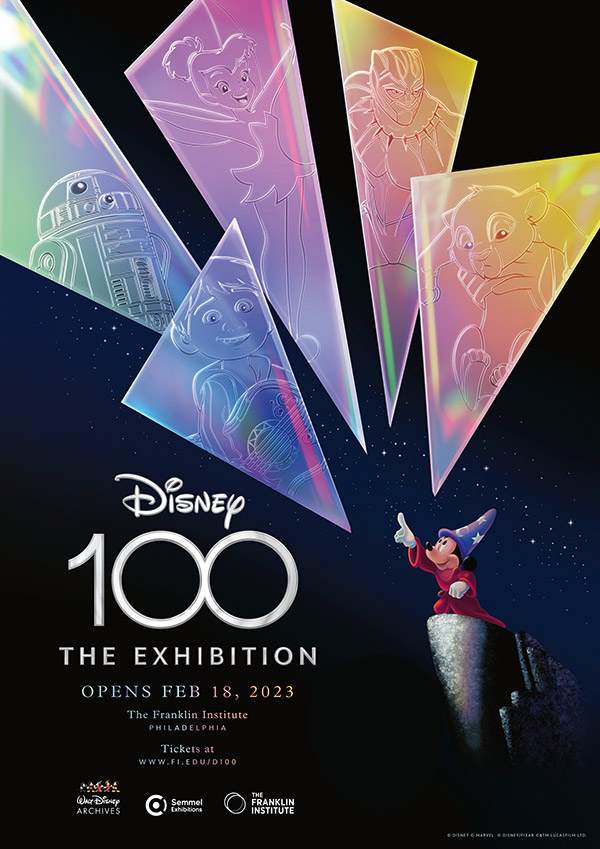 Would you like to inquire our DISNEY partner brochure for host venues? Please completely fill out the form below and press ‘Send request’. We will contact you shortly.

Would you like to host one of our exhibitions? Please completely fill out the form below and press ‘Send request’. We will contact you shortly.

The form was sent successfully.